Not a member of NMPED Community!

Oops, you are not part of the NMPED Community yet! Please enter your teacher license number below to become a member of this group 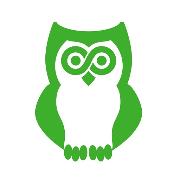 Personal development and lifestyle, including relationships, self-improvement, personal finance and children/family life topics. Also includes home ownership concerns for organization and maintenance, holidays, interior design and home improvement projects.
My Husband Did Not Defend Me
Dear Loveawake: I had my husband's friends over for dinner. Because I felt that his friend Nick had too much alcohol, I offered for them to stay the night or call a taxi. The wife was in favor of either of those choices but the husband wanted to go home. He insisted he was fine to drive. He was not. I rang for a taxi and before it came, he became more and more upset, rapidly. He was angry with me, insisting he was fine to drive. He suddenly grabbed me by the throat, held me in close proximity to his face and screamed at me. My husband and his wife were both in the room. I said nothing and neither did my husband. The wife ended up staying and talking with my husband about her husband's addictions and their troubles and I ended up going upstairs. They are both long time friends of my husband and I only recently met them when I moved to his locale. The husband drove himself home. My husband never came up to check on me or ask if I was alright. When he did come up to bed he told me the situation was all my fault because I had "set his friend off." I should have just let him go when he refused the taxi. I am very devastated by his inaction when I was physically assaulted. He said nothing and he did nothing to intercede.

I am hurt and angry that he put the blame all on me. I told him, in retrospect, I would not have pursued the matter and I got carried away with my good intentions. I also told him I was trying to defend his wife and help her out. I have told him it is my belief that at no time is it appropriate for a man to do this to a woman. I have since called the wife and told her that I want nothing more to do with her husband unless he apologizes to me. I have told my husband the same and have also told him that I realize they are friends and that our home is his also, but, if the man is coming over, he is to tell me and I will leave. If he comes by unannounced, I will leave. I am confused and very hurt that my husband did not defend me. I feel that by doing nothing he has supported his friend's actions and condoned the ill treatment of me. It has left me with less trust in him, (which is something I must work at achieving with everyone) and it has put distance between the two of us from my feelings. I do not know what to do. His friend is an alcoholic, a coke addict and has next to no responsibility in life. He blames everyone else for everything. He blamed his wife for the situation, just as my husband blamed me. What are your comments, and your evaluation please? - Diana 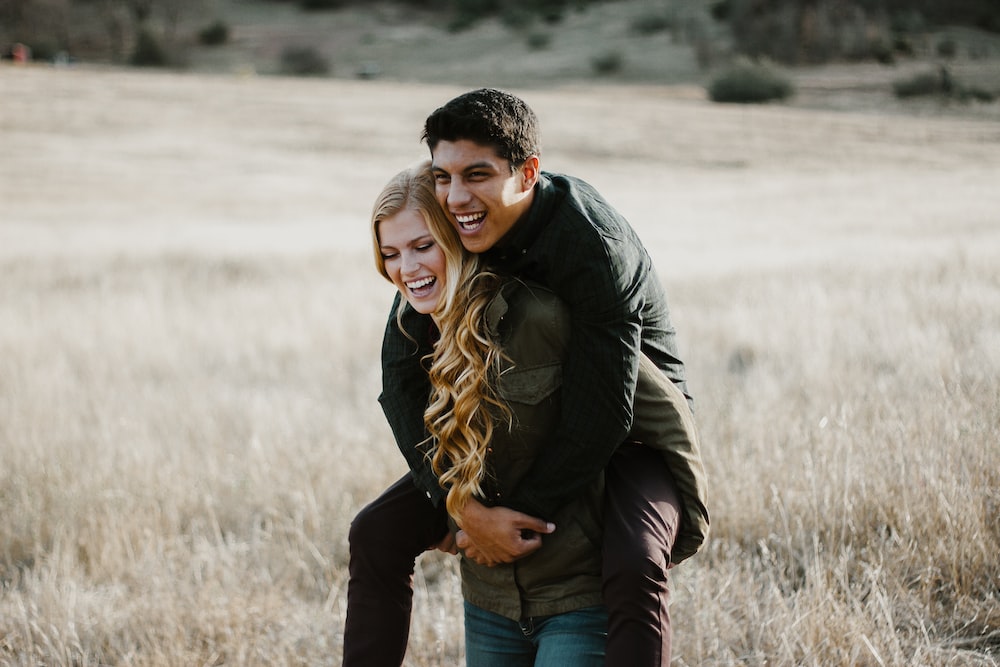 Dear Diana: You are 100% correct in feeling betrayed and hurt by your husband. Your husband isn't doing his friend any good by emotionally supporting him when the man is an alcoholic and a drug addict. All he is doing is enabling him to continue the addiction. As for defending his friend instead of you, your husband has made his priorities very clear. You are correct when you say, "he has supported his friend's actions and condoned the ill treatment of me." He should have encouraged this man to go home in a taxi as well. There is a saying, "Birds of a feather, flock together." I really feel that there is a major flaw in your husband's character as well as his friend's. As physically abusive as this man was with you, your husband was just as emotionally abusive. A mature and loving husband would never continue being friends with a man who treated his wife like that. He should be standing by your side and demanding an apology as well.

He certainly should not be welcome in your home ever again, whether you are home or not. If your husband was a good friend, he would encourage this man to get help and let him know that until he does and is also able to give you a heartfelt apology, there will be no more communication between the two of them. For most men, chivalry, which is described in the dictionary as "bravery, courtesy, honor, and gallantry toward women," is instinctive. It is obvious to me that both men are missing this important personality trait. My professional opinion is that you should take a hard stand and make your husband choose between his marriage and contacting this man ever again. I know he'll get mad and think you are unreasonable but this is not something you can compromise on. If you don't do that, how will you feel every time your husband is with this man, either at your home or out together?" Little by little it would destroy the love you have for your husband and eventually ruin your marriage anyway. This was a horrible betrayal and your husband owes you an apology as well. - Loveawake